Having plumbing problems can be an inconvenience, especially when you least expect it. It is always a good idea to familiarize yourself with common plumbing problems that homeowners face and how to fix them. That way, if something does happen, you’ll know what steps to take in order to get your home back up and running quickly. 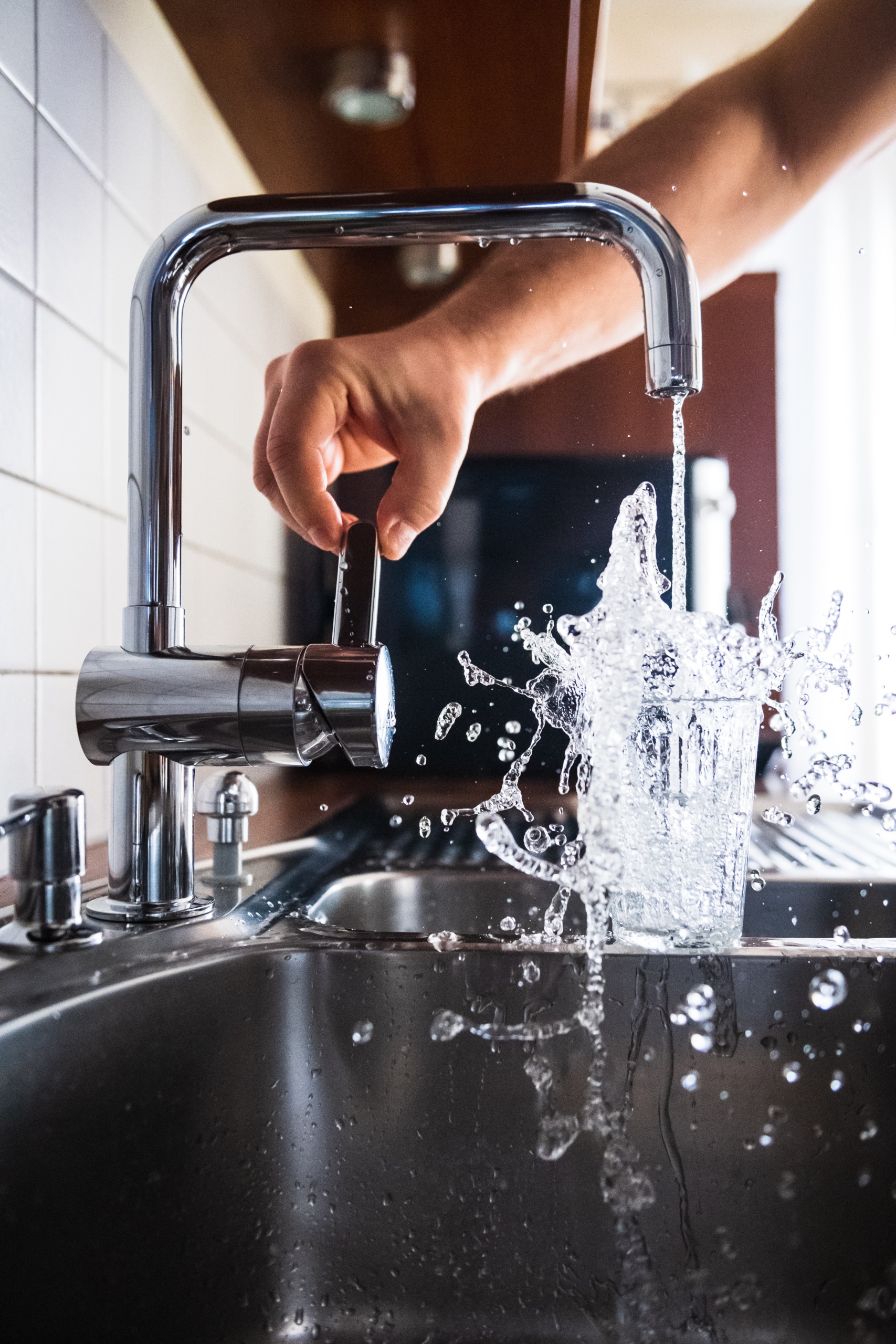 Photo by Jacek Dylag on Unsplash

Here’s How To Deal With These Issues:

Clogged drains are one of the most common plumbing issues that homeowners experience, and the first sign is often a slow-draining sink or bathtub. The main culprits of clogged drains are usually hair, soap scum, food scraps, and other debris. Solving this problem can usually be done by using a plunger or drain snake on the affected area. But if that doesn’t work, here are 10 tips to clear a blocked drain.

Leaking pipes may not seem like a big issue, but they can quickly result in thousands of dollars worth of water damage if not addressed right away. The main cause of leaking pipes is often corrosion or loose fittings. If the pipe isn’t too badly damaged, you can fix it yourself with some new parts and plumber’s tape. However, for more serious cases, it is best to contact a professional plumber as soon as possible.

Frozen pipes are another common problem that homeowners face during colder months of the year. Having frozen pipes can lead to them bursting, which can cause major damage to your home. To prevent frozen pipes, make sure that you’ve insulated any exposed pipes in the colder months and don’t forget to open up the faucets if temperatures drop below freezing. If you do end up with frozen pipes, it’s best to call a plumber as soon as possible.

Low water pressure can be annoying, but more often than not, it isn’t an emergency. The main causes of low water pressure are usually clogged shower-heads or aerators. To fix this issue yourself, start by taking off the shower-head or aerator and cleaning out the accumulated mineral deposits. If the problem is still there after cleaning, it’s best to call a plumber.

Toilet issues can range from something as simple as clogged-up toilets to more serious problems like broken flappers or leaky seals. If your toilet is clogged, the first step should be using a plunger to try and break up the blockage. However, if that doesn’t work, it might be time to check the other components of the toilet and see if there are any signs of damage. Of course, it’s always best to contact a professional plumber if you run into any further issues with your toilet.

By familiarizing yourself with these common plumbing problems, you can help ensure that small issues don’t become big ones. However, if you do find yourself in a plumbing emergency, don’t forget to contact your local plumber as soon as possible. Taking the proper steps now can save you time and money later on.