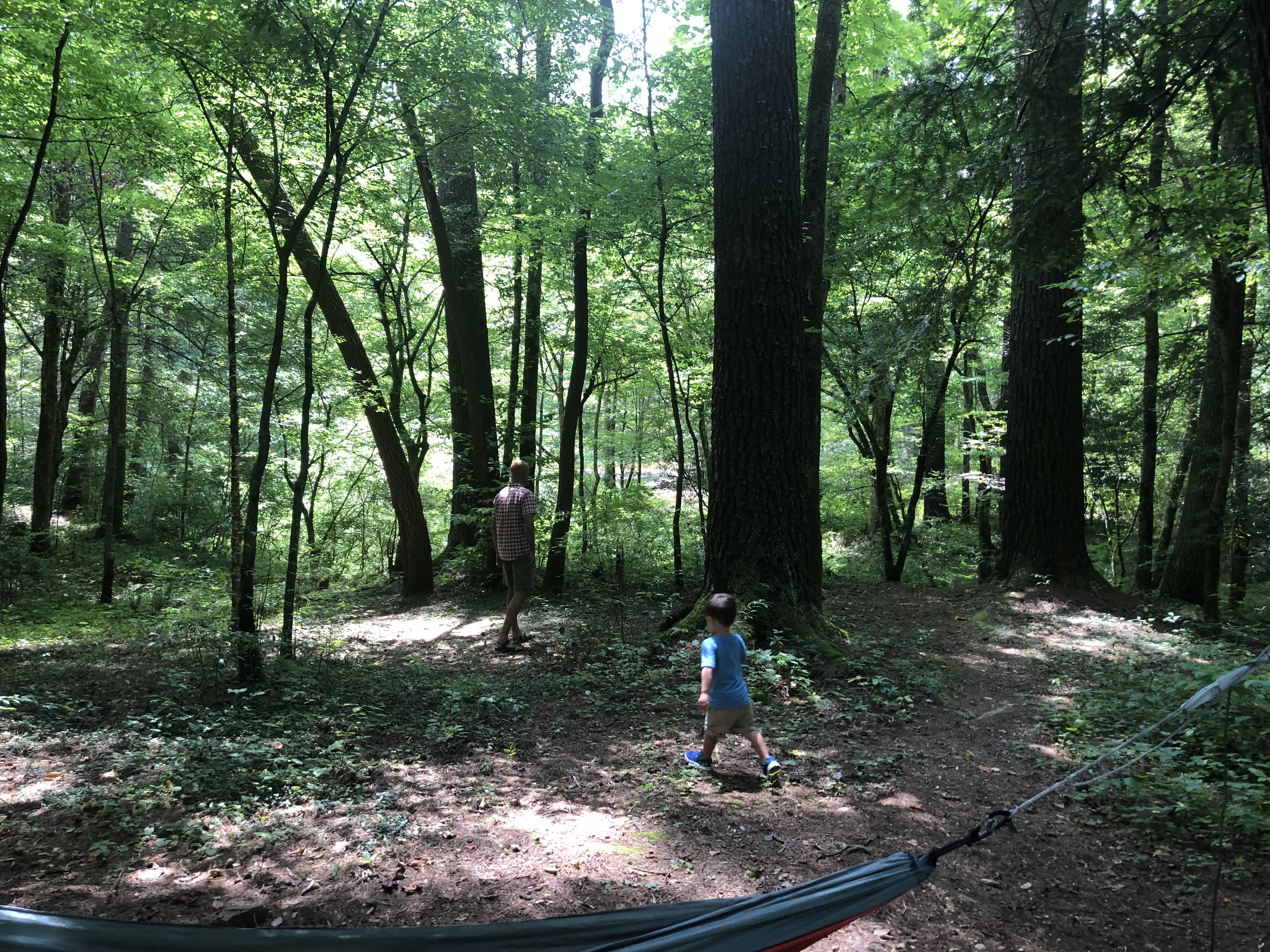 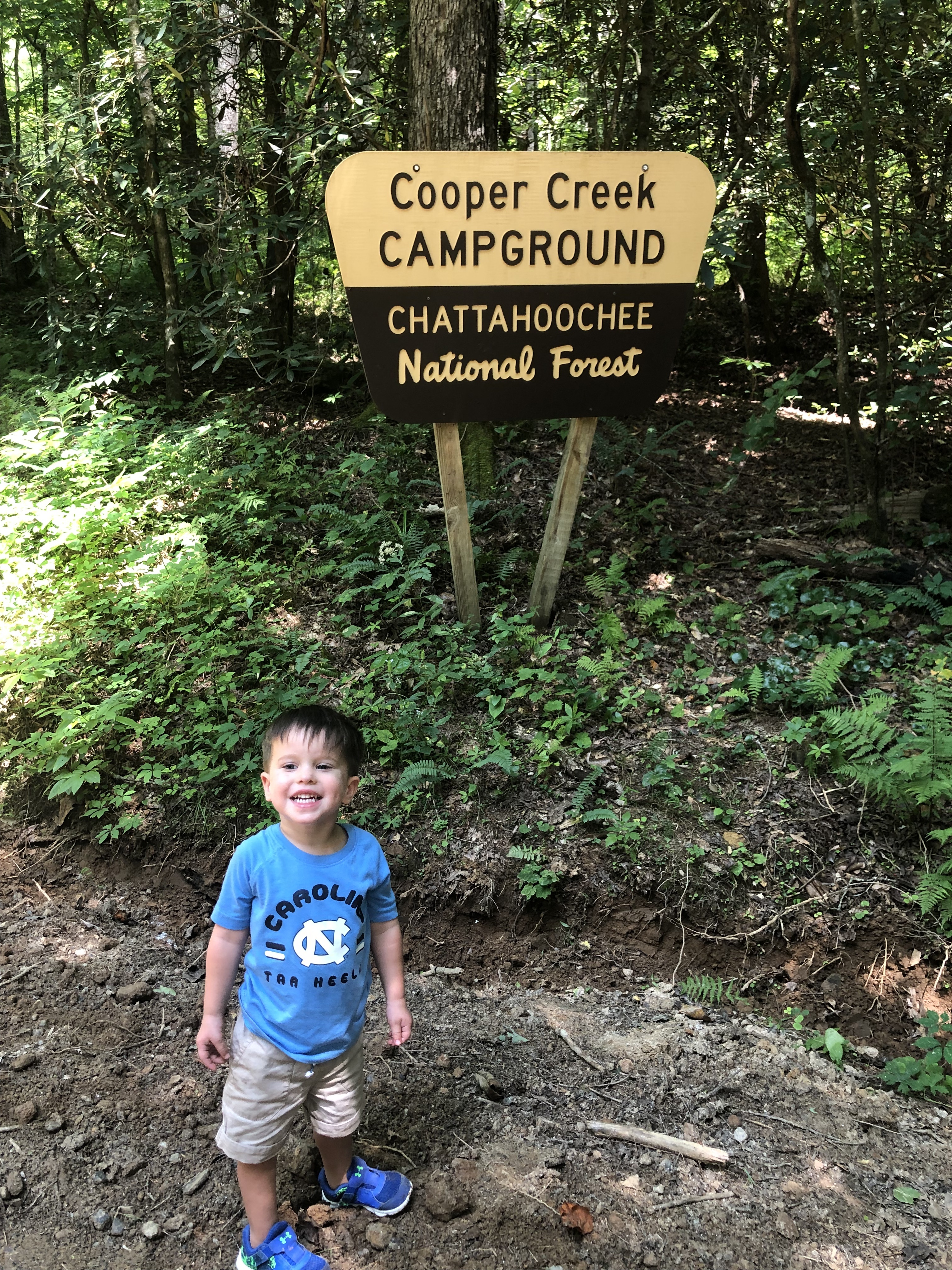 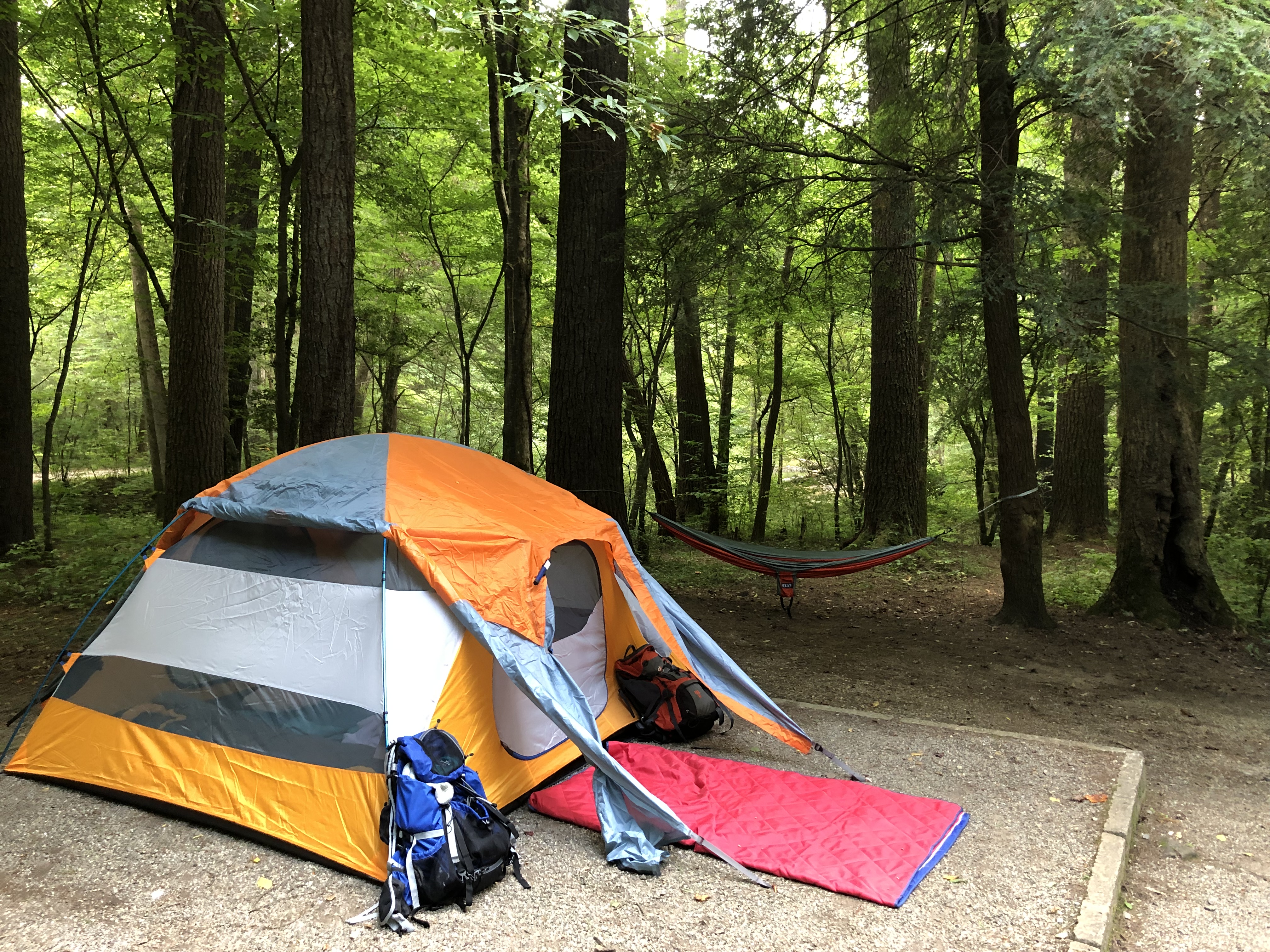 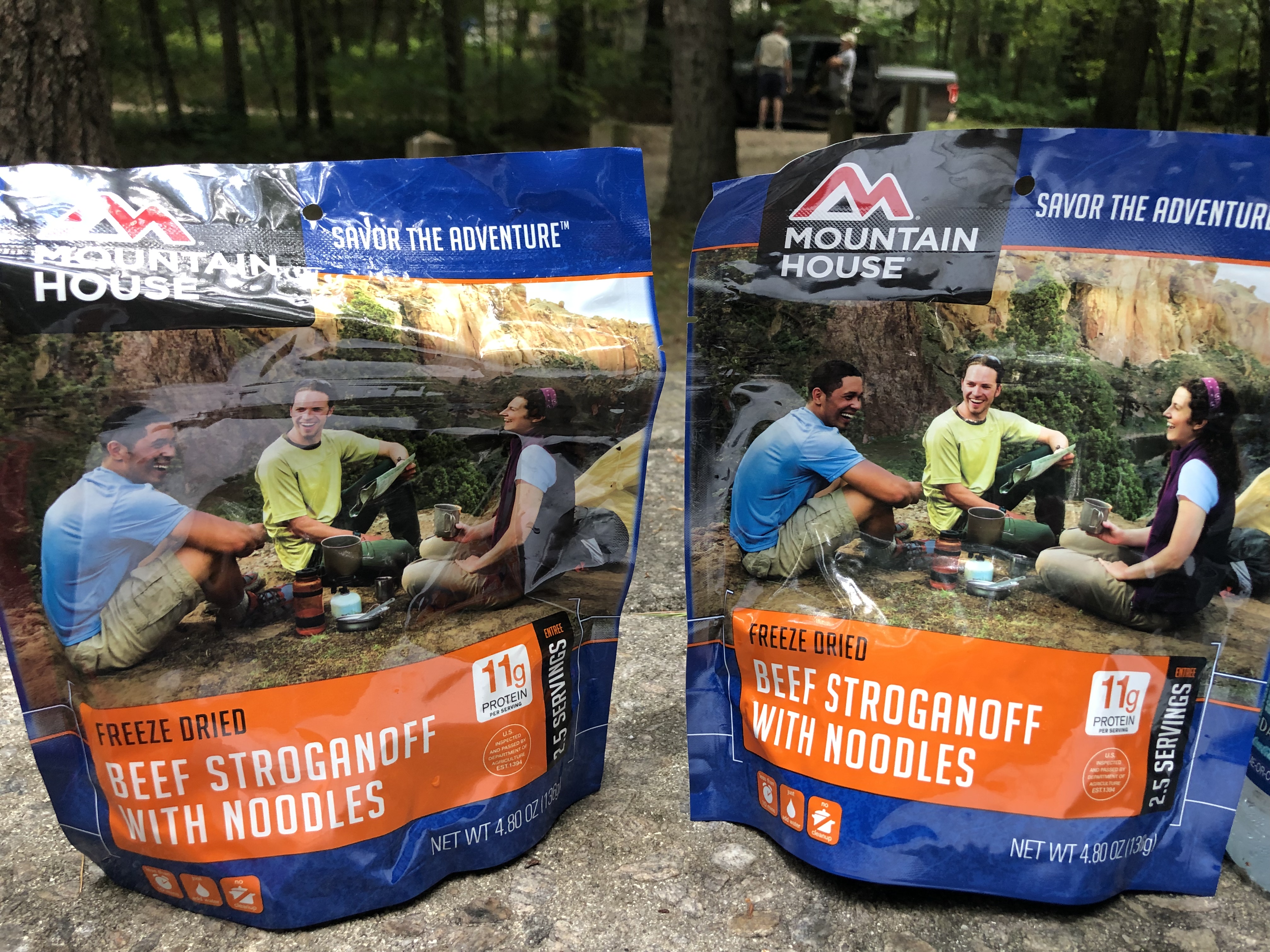 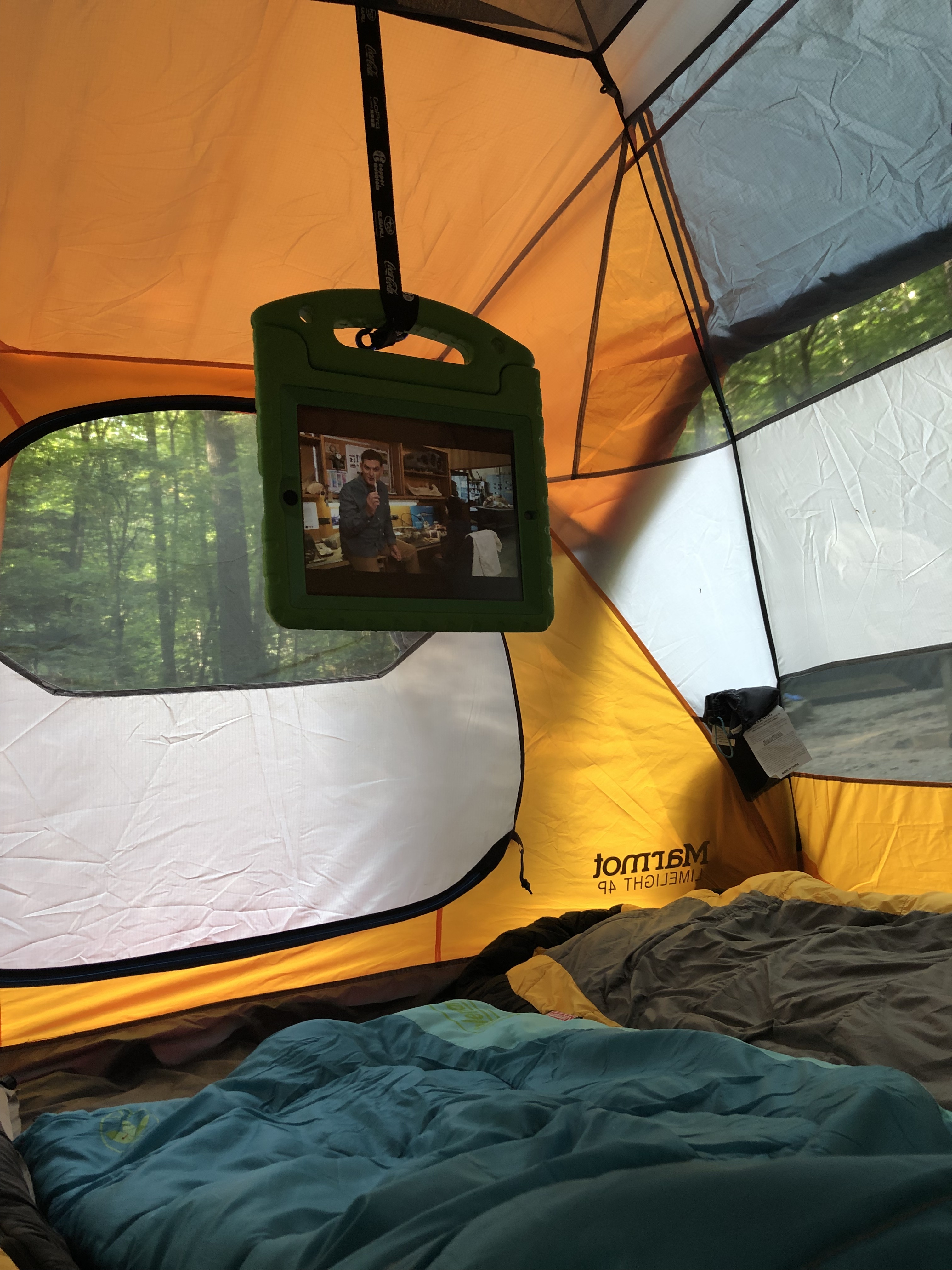 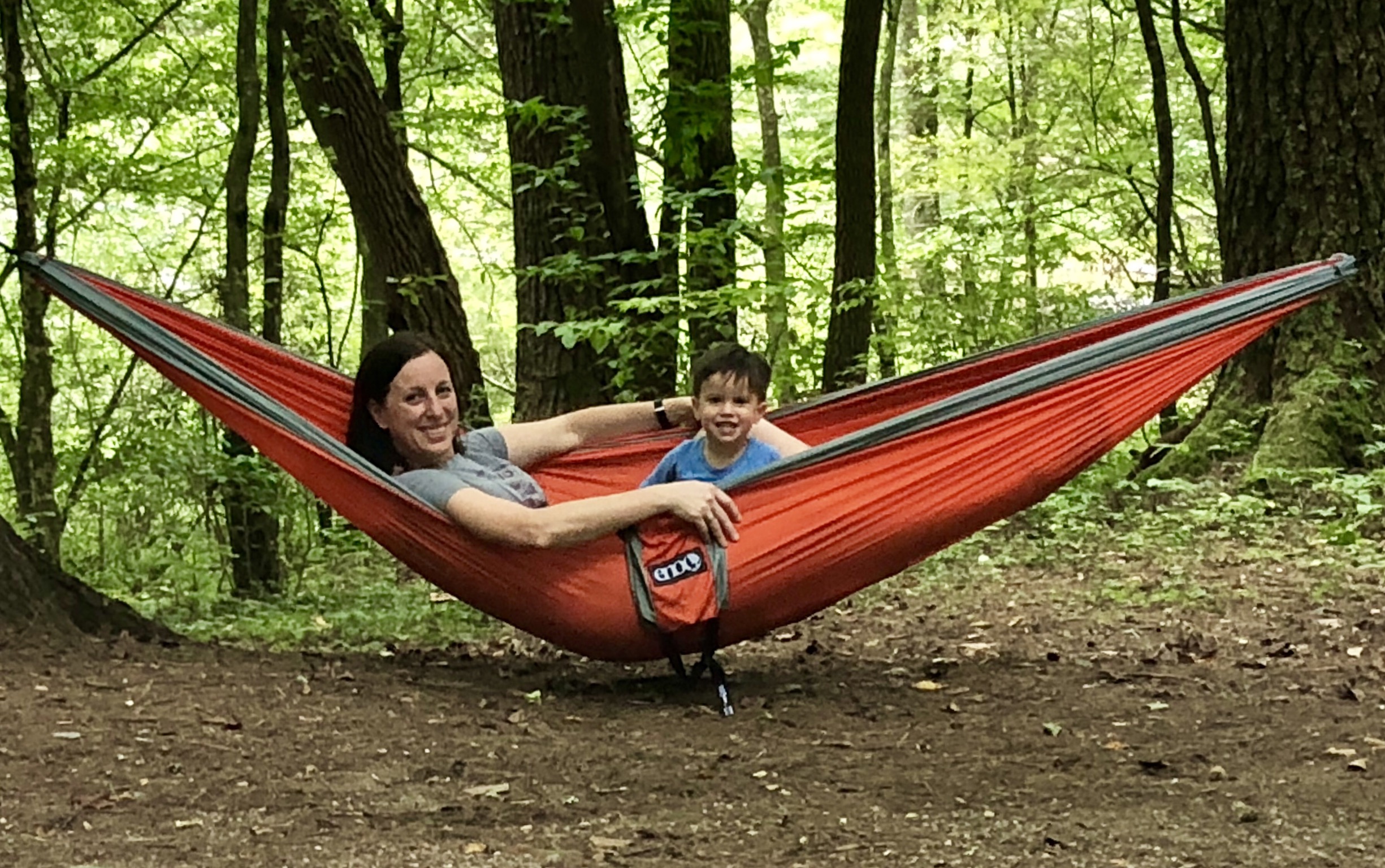 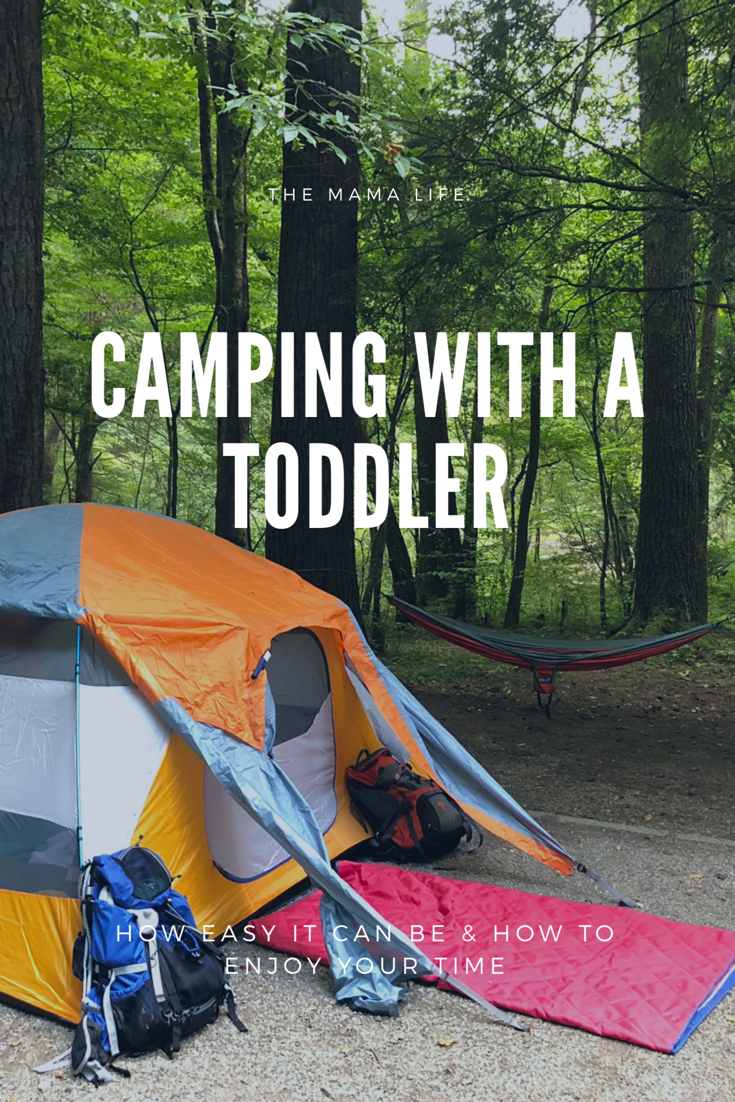 Summer Series: Must Do’s In My State, California Pt 2!