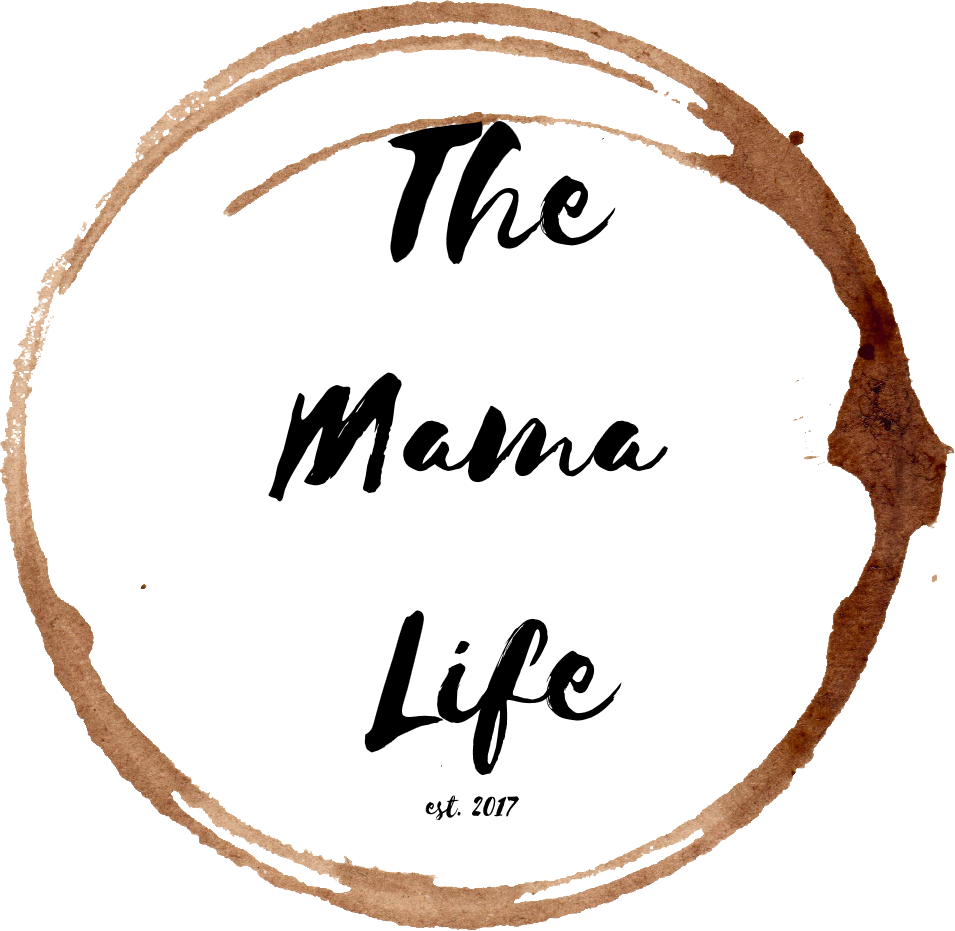 Well this has been fun! Coop starting showing symptoms Saturday night and it went downhill in a hurry. I suppose I can’t complain that he is just getting his first cold at seven months old. I of course immediately started looking for any homeopathic remedies possible and got to work. Here is the timeline:

Sunday: Left side sinus started clogging. I gave him a bath and used a bowl with hot water for steam adding eucalyptus drops for him to breathe in. We also have a cool mist humidifier in his room which is a must have living in Colorado. He went to bed as normal but three hours later the crying started. He was up every hour from that point on rubbing his face and pulling his ear. I gave him Baby Tylenol at that point since I was still unsure if this was a cold or teething.

Monday: Took him to doctor, because the congestion had progressed rapidly, to indeed diagnose a cold and not something else. She confirmed common cold so I went to Sprouts and purchased Hyland’s Baby Tiny Cold Tablets. I made sure they were never on the recall list! After the first dose about twenty minutes later his sinus was beginning to clear. He was showing improvement so I tried to feed him his oatmeal. He was not interested at all in solids only in nursing. I learned quickly that I would be nursing him all day pretty much on the hour. I attempted a bottle but that caused tears. I am sure he was pacifying more or less and I am good with that. I kept dosing him every two hours vs. the recommended. I will add he has not had a fever at all. As the day progressed he continued to show improvement. At bedtime I did the same eucalyptus steam in his bath. I also used Little Remedies Noses Saline and an aspirator, which he hated! I gave him Hyland’s Baby Nighttime Cold Syrup which seemed to help him sleep calmer and kept his sinus clear. He slept great only waking every three to four hours to nurse. (Standard for him)

Tuesday: I followed the same routine as Monday minus the doctor of course but I went to work so he didn’t get to nurse as much. Monday night he was symptomatic similar to Sunday night even though we followed the same routine minus nursing throughout the day. I have not researched nursing a baby during a cold but there has to be something to it! He went to bed at seven-thirty and after midnight he was up again every hour to hour and a half.

Wednesday: Holy is the end in sight yet? We followed the previous days routines only difference is I purchased a NoseFrida. Hands down nastiest thing I have ever done but amazing how much gunk I was able to get out of his sinus.

He didn’t mind it as much as the bulb aspirator, which in his mind is the devil!

He slept so much better as well! Down at 8:00p up at midnight and two then slept till 6:30a. (May not seem great but beats up every hour!)

Thursday: I am pretty sure I am going to lose my mind. Poor boy is still dealing with this cold! It is relentlessly holding on. He was better yesterday and then it was back with a vengeance. He was up every hour again and  I am the definition of a Mombie (mom that feels like a zombie!) Still continuing all the homeopathic treatments etc.

Friday: There may be light at the end of this tunnel! He can breathe and I haven’t had to use the NoseFrida or the homeopathic tablets as much. Hopefully tonight will be better!

Saturday: Okay apparently I get to sleep every other night. He did a lot better and I think is pretty much at the end even though there is some congestion. Oh noticed his first tooth has come in as well! That could be a lot of the sinus now.

I think we are at the end of this finally and I can reflect on what I have learned. NoseFrida is nasty but incredibly effective in combination with the saline. The cold tablets work but I feel you have to give too many to keep the symptoms at bay. The cold syrup stopped working around night three. Not sure why he didn’t respond as well to it after the first few doses. Eucalyptus steam seemed to help keep him clear and if nothing else calmer. I am still convinced breastfeeding him all day was a huge aid in healing though I have yet to research the health benefit. Other than this was a common cold that had to run its course. My hubby has it now so hopefully we will not play the pass along the cold game and it circle back.

Any thoughts or remedies any of you have tried let me know! I hope your family stays well this season! 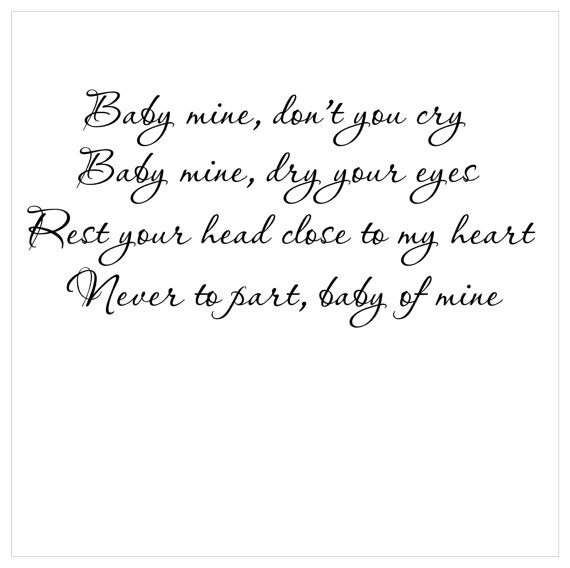 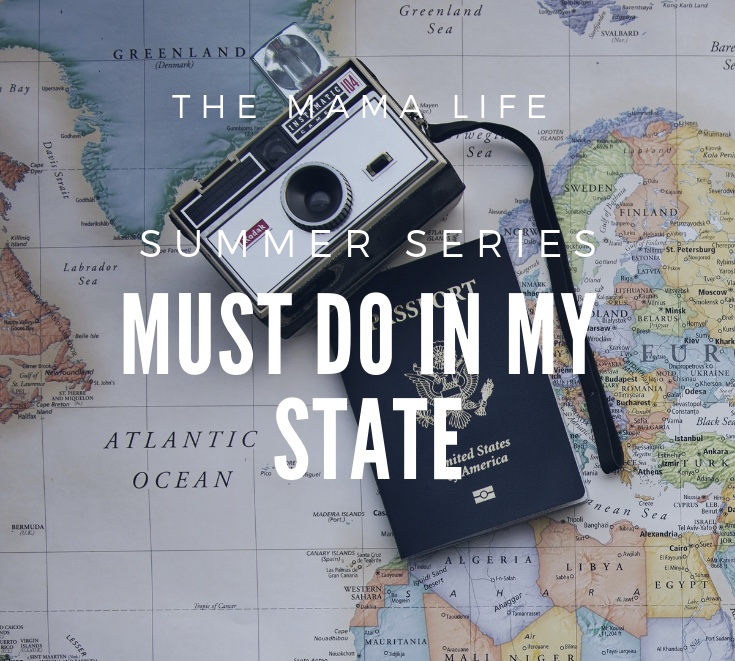 Summer Series: Must Do In My State, Virginia PT I! 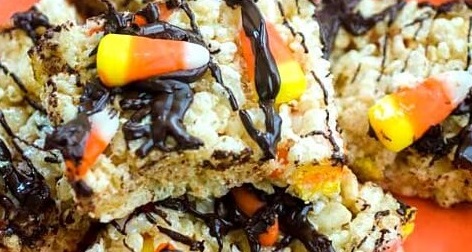 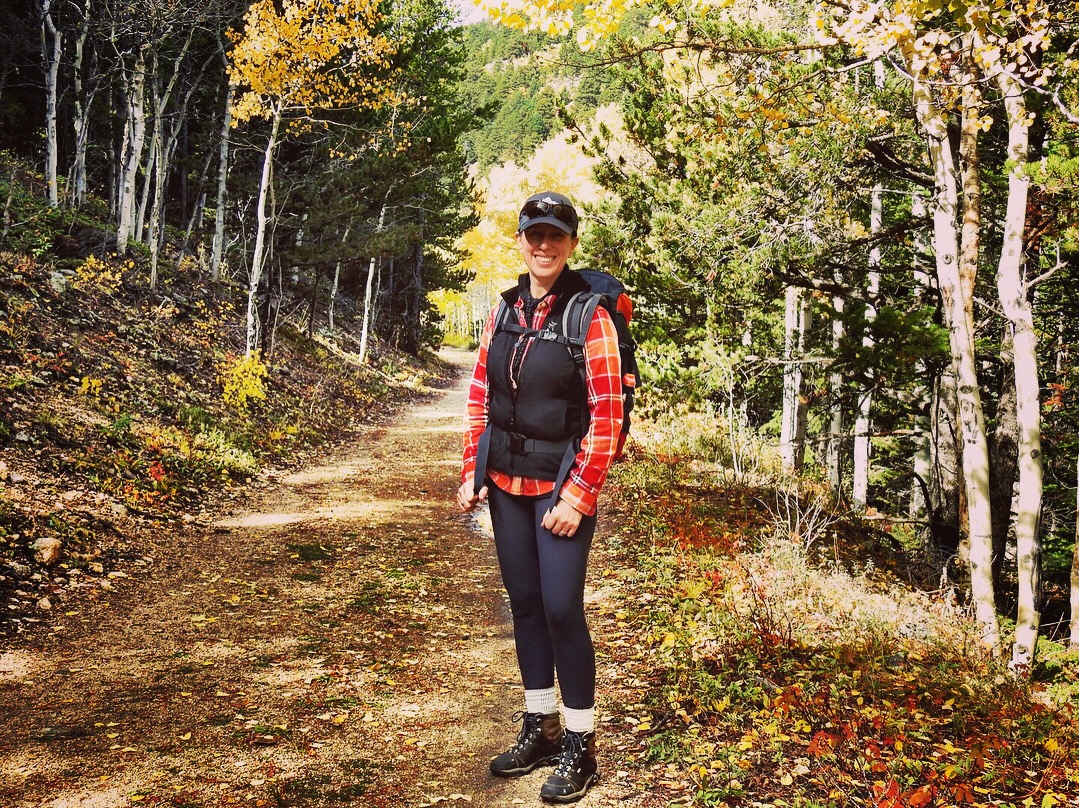