My lil dude likes variety when it comes to his food. I don’t blame him being a foodie myself, so I have come up with creative ways to incorporate fruit & veggies into his breakfast.

So far they have all been a huge success! 3-4 slices of bread of choice

Cookie cutter shape of choice, I used a snowman

Whisk egg & milk together until blended. Mash banana in the egg mixture. It is okay if lumpy. Push bread slices in the mixture, both sides, until well covered. Heat griddle or saute pan over medium heat. I use EVOO or you can use butter in the skillet to coat. Add bread slices. Once I put the bread in the skillet I pour any remaining egg into. Cook until golden on both sides. Sprinkle cinnamon and cardamom once finished & cut toast into desired shape. I give lil dude the snowman and I eat the rest. Win win! 1 cup Milk (can you less for thicker batter)

I also used 2 tbsp of whole grain baby cereal I am trying to use up. Can omit however.

In a large bowl, whisk dry ingredients. Add eggs, milk and butter mixing thoroughly. Fold in the blueberries. Heat griddle or saute pan over medium heat. I use EVOO or you can use butter in the skillet to coat. Add pancake batter. I use a small cookie scoop which makes the perfect size pancakes for little hands. When the pancakes are golden on the bottom flip. Leftovers can be easily stored in the freezer for another day!

Eggs In A Nest: Heat a griddle or saute pan over medium heat. I use EVOO or you can use butter in the skillet to coat. Cut a hole in the bread slice and put on skillet. Carefully crack egg and place in the center of the bread. Season with S&P. Flip and cook the other side when egg is cooked through on the bottom. Top with cheese of choice a minute or so at end of cooking to melt. (Did I mention this is ridiculously easy and kids love it!) This is the same recipe as my Frittata’s minus the asparagus. Also instead of using the skillet I took ham and molded them like cups in a muffin pan. My ham did get a little charred which I pealed off before giving to lil dude. Hubby however liked the char.

Preheat oven to 400˚. Line muffin pan with ham slices. In a medium bowl whisk eggs, cheese & milk. You can also add diced veggies but increase your milk a touch. Season with S&P. Carefully pour egg mixture into the ham cups filling a little over half way. Bake for 15-20 minutes until eggs puff and are set.

The variations to this recipe are endless! 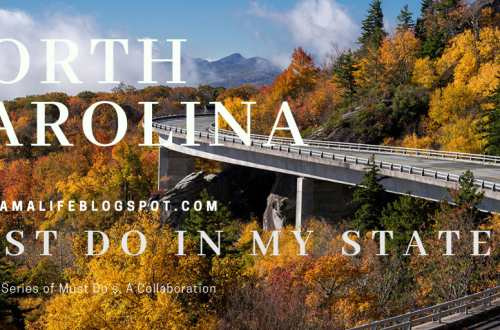 Summer Series: Must Do In My State! North Carolina! 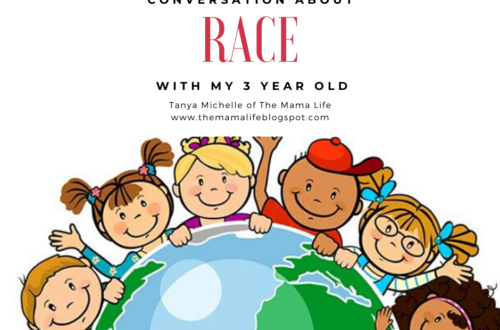 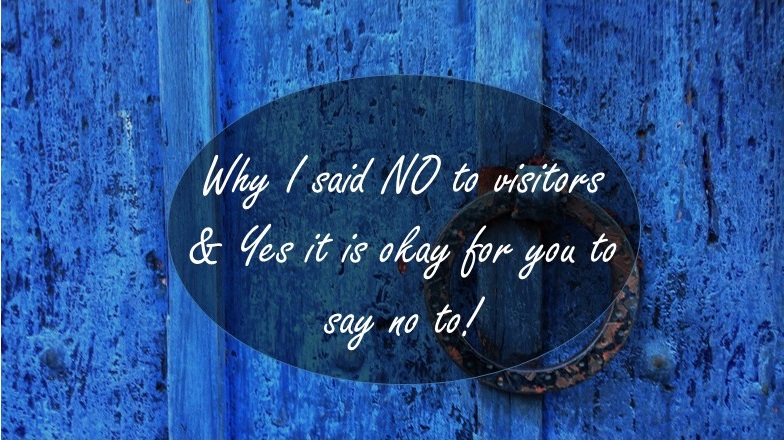 It Is Okay To Say No! 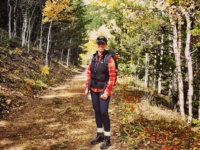